Microalgae have been used as biofactories commercially because they present a promising source of omega-3 fatty acids. These fatty acids are found in animals, plants, fungi and many microorganisms. Because they are typically extracted from fatty fish, they put additional pressures on global fish stocks. As primary producers, many marine microalgae are rich in EPA and DHA Omega-3 fatty acids, for instance.  Also, a strong interest in has emerged in recent years as microalgae are being developed as biofuel crops. 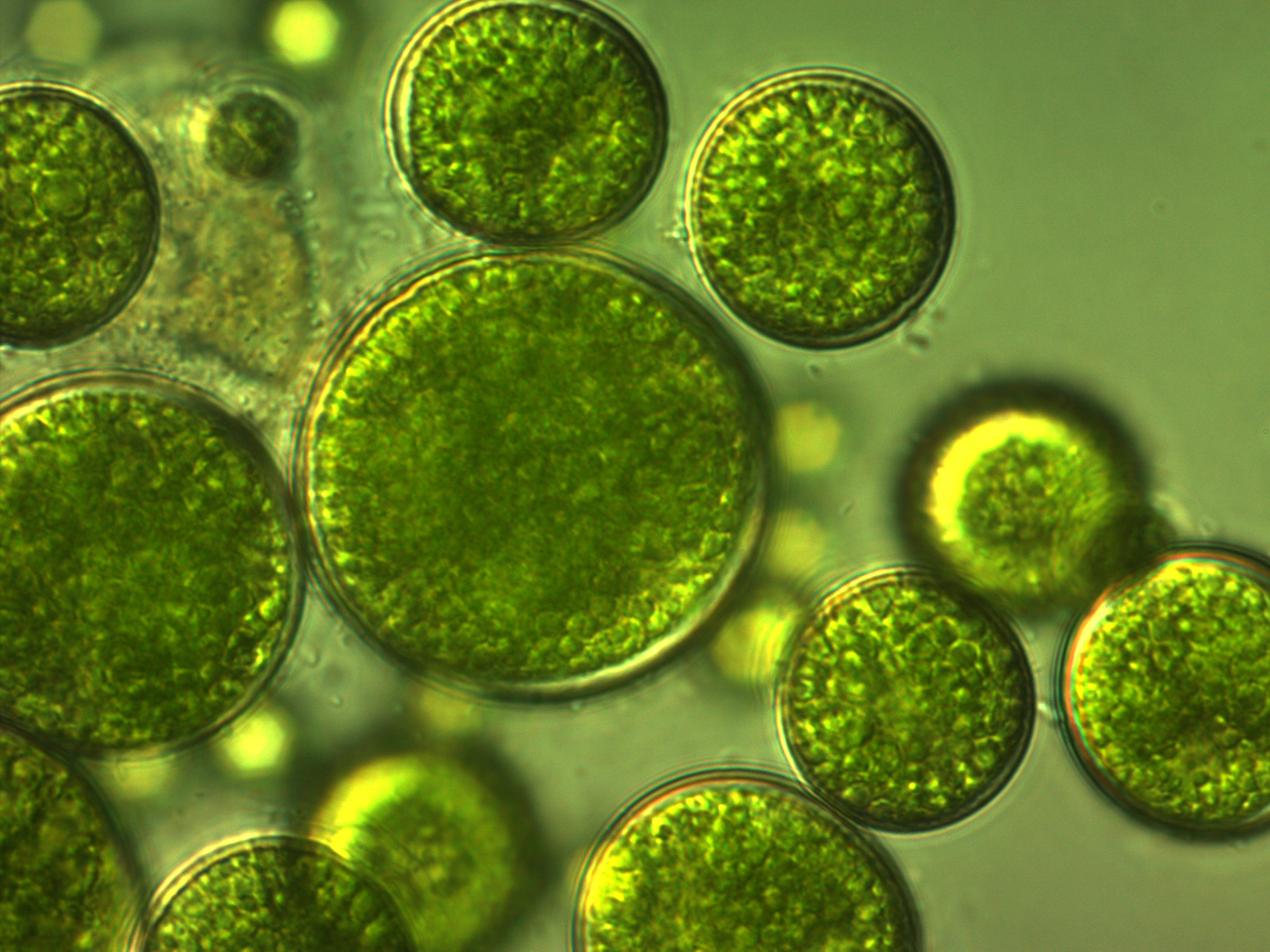